Oller was captured in this 1960 photo in The Oregonian that featured a couple of Portland's most prominent computers in an article announcing an upcoming Business Machines Show. 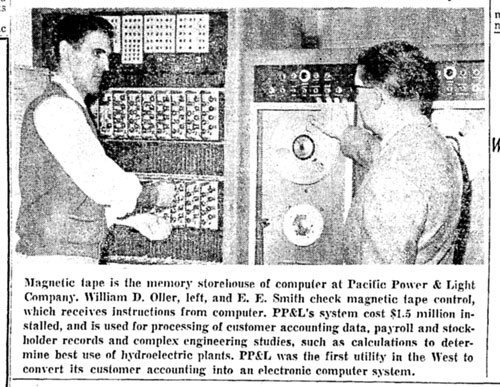 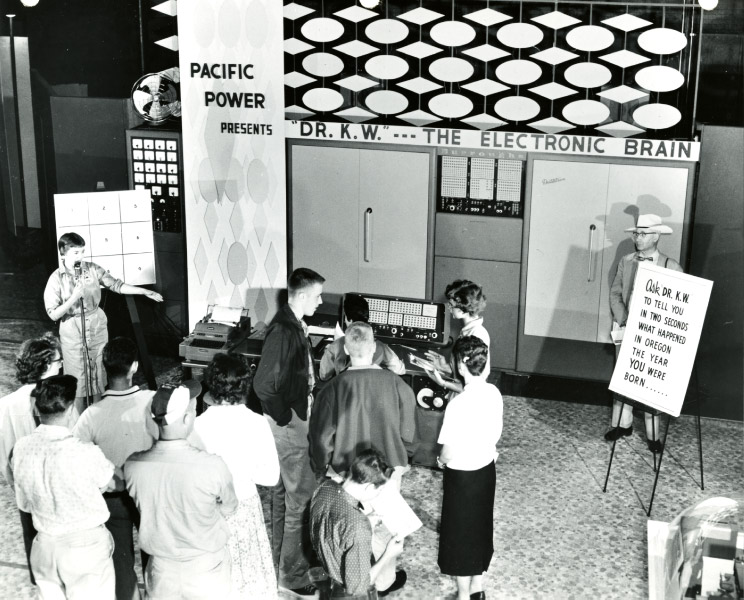 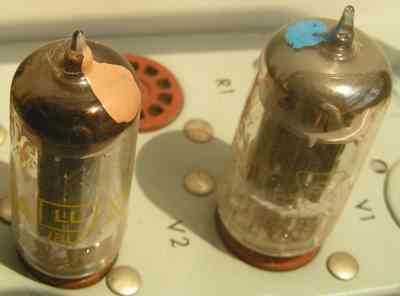 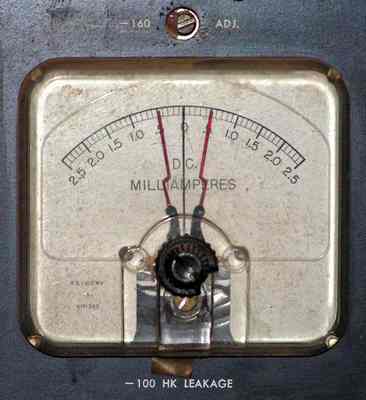 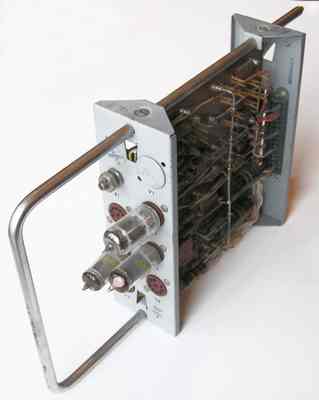